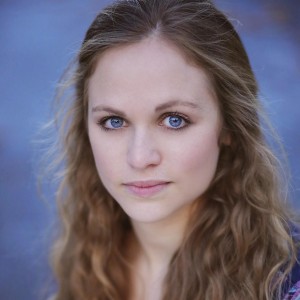 Rebecca is an actress and singer who graduated from the Birmingham School of Acting in 2011 with a BA (Hons) in Acting and has since worked for companies such as the RSC, Full House Theatre Company, and Whistlestop Theatre.
She has been a part of Tomorrow, maybe from the offset, first workshopping some of the original songs and then went on to direct the first ever production at Asante in 2015 alongside Kevin.
She is extremely excited and enthusiastic about the future of the show and looks forward to sharing it with a wider audience.